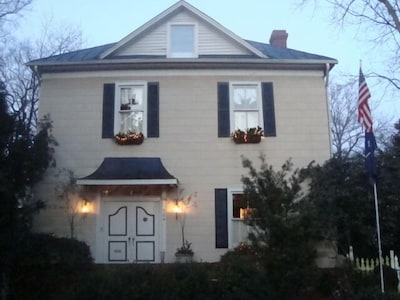 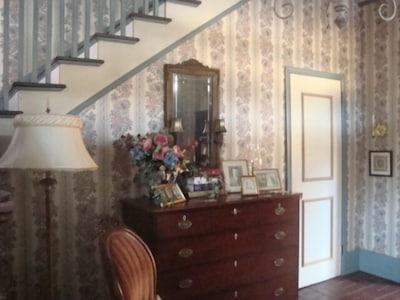 Ask a question
Member Since 2014

This is great house that we have enjoyed living in since 1976. We used to rent out for Masters and then stopped when we hosted Olympic hopeful rowers who trained on the Savannah River. We did this for free for a number of years until the training site relocated out of town. Many lasting friendships resulted from those years. As a result of our business we happened upon some Masters visitors that were in need of housing several years ago . I talked to them on the phone concerning our business and found they were coming but having a hard time locating a place to stay nearby. I invited them to come here on the spur of the moment. They accepted and arrived a few weeks later. During supper on our porch the first night one of them got a phone call. He excused himself to take it as it was from one of his daughters. When he came back to the table we inquired if all was well. He said that it was, but his daughter was worried about them as they did not know us and really came in without much research as to who we were or our home. He said, 'I told her not to worry as we had landed in paradise!' We love our home and entertaining in it.. If you rent here it will be a delightful time, rest assured.