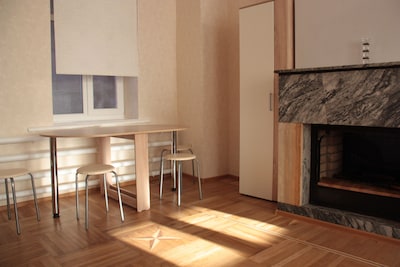 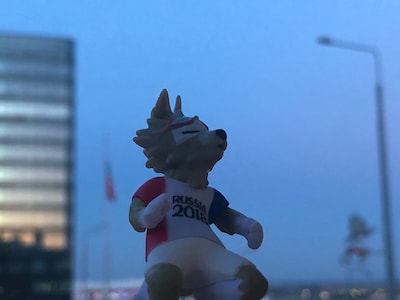 Ask a question
Member Since 2018

We a family of doctors who really loves traveling and and we designed apartments in which we ourselves could live.

purchased this Apartment in 2008

Before the Revolution of 1917 Rostov-on-Don was one of the richest cities in the South of Russia. Crossing trade routes contributed to the fact that enterprising people came to the city, such as the Wolfman brothers, who owned this house. Over the past centuries, Rostov saw two revolutions, three different states and two world wars, but the traditions of hospitality remain unchanged.

Just 2000 meters to the stadium. Right in the historical center of the city.