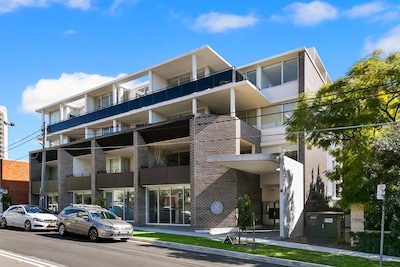 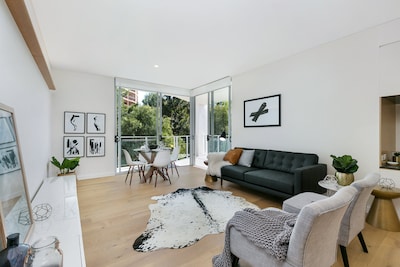 Ask a question
Member Since 2019

Aborigines on the southern side of Port Jackson (Sydney Harbour) called the north side warung which meant the other side, while those on the northern side used the same name to describe the southern side. The first name used by European settlers was Hunterhill, named after a property owned by Thomas Muir of Huntershill (1765¿1799), a Scottish political reformer. He purchased land in 1794 near the location of north pylon of the Sydney Harbour Bridge is now located, and built a house which he named after his childhood home. This area north to Gore Hill became known as St Leonards. The township of St Leonards was laid out in 1836 in what is now North Sydney, bounded by what is now Miller, Walker, Lavender and Berry Streets. By 1846 there were 106 houses here and by 1859, the commercial centre had extended from Milsons Point to Miller Street. A bus service operated by Jeremiah Wall ran between Milsons Point and North Sydney Shops, and North Sydney thus developed its own identity.