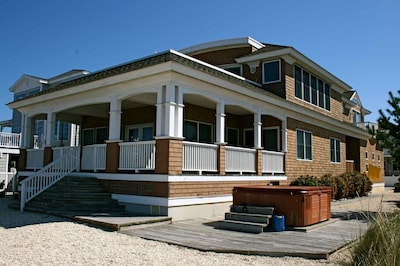 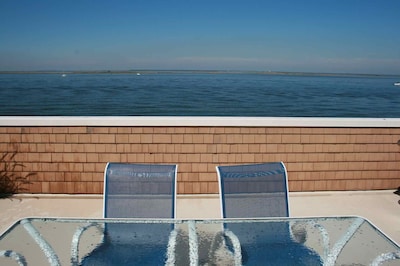 Beach Haven has Long Beach Island's only amusement area, along with many restaurants, nightclubs and great beaches. The town's historical district has many beautiful Victorian seaside houses. In town you will find many shops and restaurants including Bay Village and Schooner's Wharf, along with Fantasy Island Amusement Park and the Thundering Surf Water Slide. In the historical district, you'll find the Long Beach Island Historical Museum, The Surflight Theater, Veterans Bicentennial Park as well as the island's best beaches. You can also go back in time and savor the character of a late 19th century coastal resort town by taking a tour of buildings constructed before 1900. Each is marked with a white plaque inscribed in blue, 'Bicentennial, Pre-1900.' During July and August, The Alliance for a Living Ocean runs 3-hour eco-tours of the island that leaves from the COC (265 West 9th Street). One tour does the north half of the island while does the south.