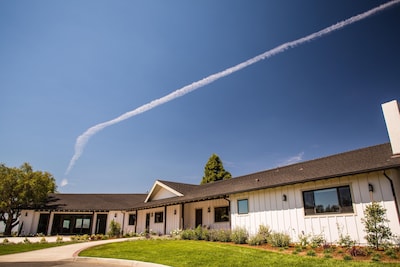 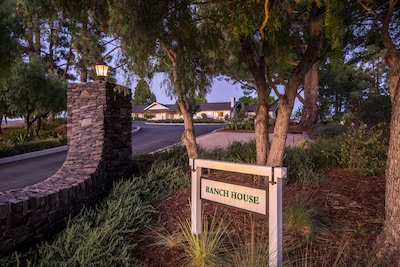 Greengate Ranch has a history dating back to the 1800’s as a dairy farm, but is best known for its rise to international acclaim under the ownership of Jay and Dorothy Stream, who occupied the ranch from the 1950’s until 2012. The Streams, often in partnership with Jay’s client, the legendary Wayne Newton, bred world class Arabian horses after turning this majestic piece of land into a top notch horse facility. Jay Stream was a Past President of the International Arabian Horse Association (IAHA), inspired the Arabian Horse Society and was President Emeritus of the World Arabian Horse Organization (WAHO), having served as President for 31 years. His international recognition popularized the ranch as it became home to world class Arabian events and extravagant galas and auctions attended by celebrities, royalty and luminaries from the Middle East who traveled half way across the globe to visit Greengate Ranch. Jay Stream has since passed away and Dorothy Stream moved to Arizona. The property and all of its facilities had fallen on hard times and were in need of a substantial restoration project. A local family purchased the property in July of 2012 and immediately went to work restoring the grounds and structures to their previous grandeur. Virtually every structure, pasture, fence, and dwelling has been completely overhauled. A brand new riding arena and a 75 acre vineyard are the latest additions to the ranch. The owners take great pride in restoring this once proud property that sits at the gateway to historic Edna Valley. We aim to provide the premier ranch and vineyard experience in California. We hope to see you at the Ranch soon!

Jena Wilson purchased this Estate in 2012