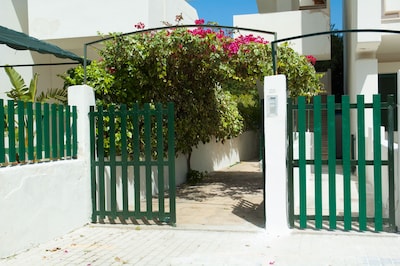 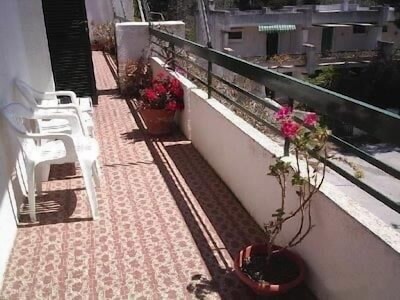 Gallipoli, an ancient sea town, is built on an island of the Ionian Sea.

Its indented coastline and the light blue water create a charming atmosphere. From Gallipoli you can easily reached other beautiful sea towns such as Otranto, Leuca, Castro ed Ugento.

Gallipoli is only 70 Km far from the airport of Brindisi.

From Lecce, the Florence of the South, take the Superstrada Lecce-Gallipoli for 30 Km. Once reached the center of Gallipoli drive towards the seafront, where the apartment is located.