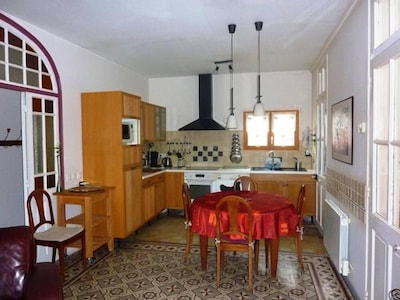 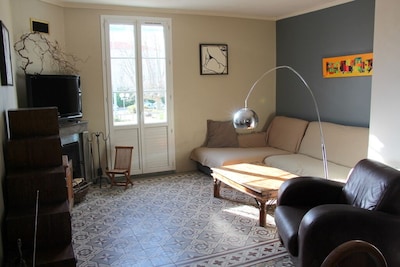 Lovely apartment in a character house